A Harrowing Hoard Of Haunted Hangouts

Yes, it’s the time of year where we all have an excuse to dress up and eat as many sweets as we want, and no one can frown upon us. Halloween seems to grow in stature every year, with us Brits slowly catching up with the ghostly celebrations that happen across the pond on the 31st of October each year.

So as operators such as Disney Cruise Lines get set to put their Halloween festivities into full swing, we've rounded up a chilling group of travel related haunted hotspots that you would do well to steer clear of this All Hallows Eve. *Evil laugh* 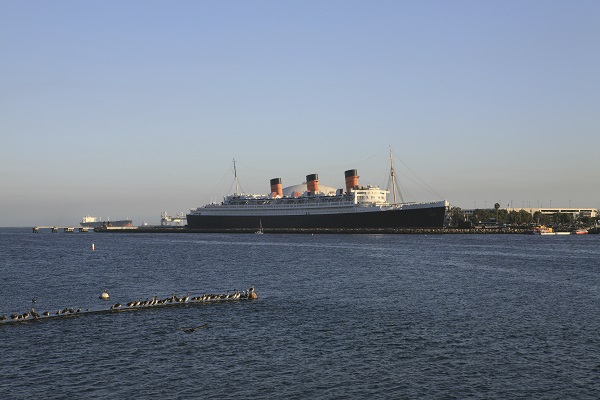 The Queen Mary is one of the most infamous liners that ever sailed the ocean. This former Cunard vessel served time as a troop transport ship during World War II but was retired in 1967 and has since been converted into a tourist attraction in Long Beach, California.  People come from far and wide to eat in her restaurant, stay in her hotel and learn all about her history in the onboard museum, but there is another side to her allure.

Each night, paranormal enthusiasts trawl her corridors and public spaces in the hope of witnessing a rather spooky occurrence. It is said that due to the amount of death that the Queen Mary saw in her time, many spirits still walk her halls. Among these are the ghost of a young sailor who died in a fire and a little girl who broke her neck whilst sliding down one of the ship’s bannisters. Whilst the door knob of engine room 13 (where the fire broke out) is said to often be hot to the touch, the girl now wonders the pool area looking for her mum. 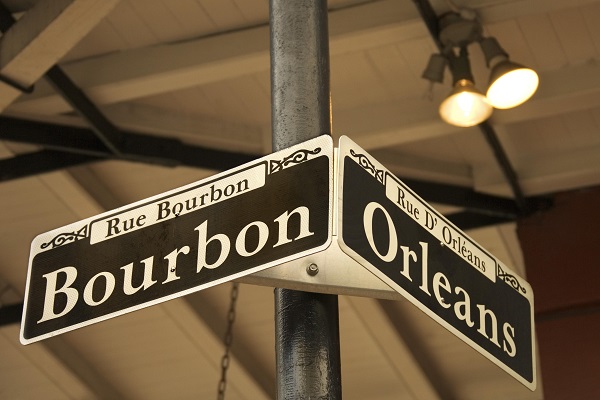 The people of New Orleans have a passion for all things paranormal, and after a night at the Place D’armes Hotel, you may well become a believer yourself. The rooms are set out in the form of quaint historical town houses which surround a courtyard area, and it is an event which occurred in the 1800s from which the stories about this hotel initiate.

A supposed fire at a school that once stood here is said to have killed many teachers and children who now haunt these historic halls. Voices are said to be heard laughing and playing in the courtyard, whilst an elderly man with a beard is often seen bowing his head to guests before disappearing. 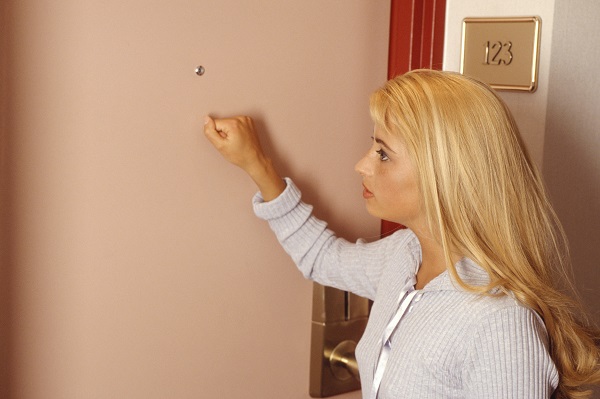 In parts of Asia, there is a superstition that compels people to knock three times before entering a hotel room so as to not walk in on any ghosts. This is a custom that you would do well to remember if you ever find yourself at the Asia Hotel in Bangkok.

The majority of the eerie accounts seem to stem from a story which involves a businessman going back to his room after forgetting some papers for his meeting. Once inside he heard what he thought was his wife in the bathroom crying and so went to see what the problem was; only when he opened the door there was no one there. Other terrifying tales from the hotel refer to guests waking up to find frightening apparitions watching them from the sofa. 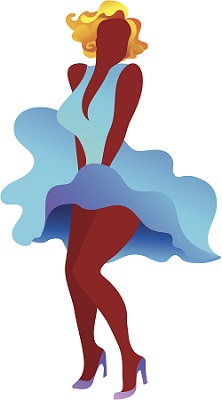 If you prefer a higher class of spirit, maybe a trip to the Hollywood Roosevelt Hotel in Los Angeles will fuel your intrigue for all things that go bump in the night. Many famous celebrities have stayed here down the years and it is said that some of them, who have since passed away, can still be seen in certain areas.

The figure of a blond woman has been seen in the mirror of the room where Marilyn Monroe once stayed, and guests have reported sounds of a trombone coming from room 928 where ‘A Place in the Sun’ actor Montgomery Clift once spent a few nights. 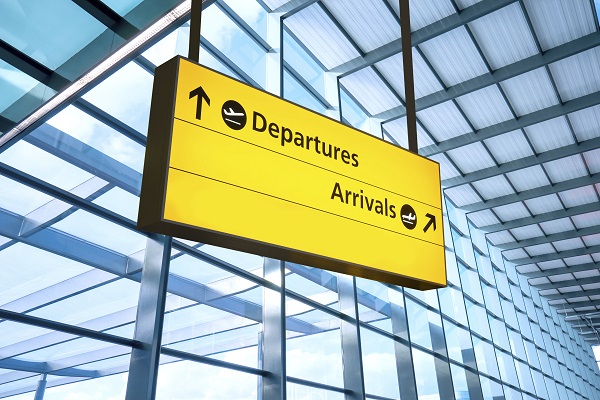 Most people are not fond of airports because of the stress and strain they put you under at the beginning or a holiday. However, there may be another reason to be daunted by a trip to Heathrow in the future.

Among many apparent ghost sightings at London’s busiest air departure point is the figure of notorious highwayman Dick Turpin. Staff and passengers have reported feeling someone’s breath on the back of their necks or turning to respond to a man’s voice only to find no one there. Other unsettling sightings include a man who died in a crash at the airport in 1948 who still wanders the runway looking for his luggage. 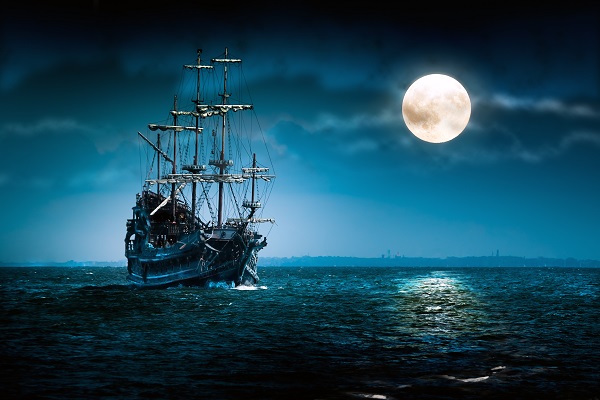 The chances are that you won’t run into the Flying Dutchman during one of our ocean cruises, but the omens aren't great for anyone who does. This fabled ship is said to be cursed to continually sail the seas, heaping bad luck upon any vessel that crosses its path.

The story goes that the captain, Hendrick Van Der Decken, was hell bent on sailing around the Cape of Good Hope even in the face of an oncoming storm. The ship’s crew attempted a mutiny but Van Der Decken murdered his first mate before the ship was sunk in the rough seas. The ghostly vessel is still said to ply the seas, though, bound never to make port again.

The Fred.\ Holidays team are always on hand to help tailor-make a holiday in some slightly more desirable locations. Call us today and you’re sure to be in for a treat; no tricks from us.

Happy Halloween from everyone at Fred.\ Holidays!