With the Oscar nominations being released yesterday it is clear to see that we are well and truly in awards season. Last night saw the annual Globe Travel Awards announced at London’s Grosvenor House Hotel on Park Lane and it was a lively affair as usual. But in the midst of all the ceremonies going on at this time of year, what makes this one so different?

The difference is that all of the winners have been entirely voted for by people working within the travel industry. UK travel agents have had their say over the last few weeks and the results were finally revealed last night to an audience that was entertained by X Factor runner up Fleur East, among other performers.

So let’s take a look at some of the winners…

Award For Innovation In Travel – WeSwap

WeSwap fought off stiff competition from Make It Social’s useful group booking system and Virgin Holidays’ special assistance programme to win this coveted award. Their product owes itself to such a simple idea, but one which few people have thought of until now. Instead of changing your currency with the bank, the supermarket, or the post office when you go on holiday, how much easier would it be to swap it with real people living in the country you are visiting? 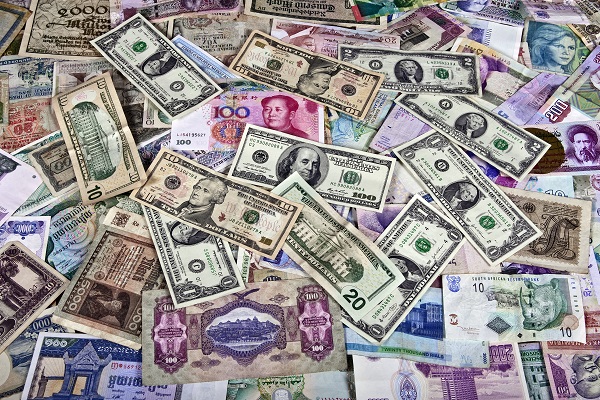 That is exactly what WeSwap does, allowing you to upload your pounds sterling and then deposit the foreign currency you need onto a prepaid MasterCard. You can then use this to pay for anything whilst you are away or take your money out from an ATM at no extra cost.

Probably the least surprising result of the night when you think about it, but Disney seems to just go from strength to strength. The worldwide success of Frozen in recent years has put pay to the thoughts that the modern movies had hit a bit of a slump, and the parks across the planet (but especially in Florida) have always been places where magic is created in abundance.

After last year saw the new Seven Dwarves Mine Train open in the Magic Kingdom park, there are more exciting rides in the pipeline. Work has started on Avatar Land within the Animal Kingdom park and, upon completion, this will feature a 3D experience along with a Pandora (the planet featured in the film) themed boat ride and much more. That’s not the only boat ride that Disney’s fans can get excited about, though, as next year will see the opening of a brand new adventure based on ‘Frozen’ and set within the Norway pavilion at Epcot.

Deciding which airport to fly from when you go away on holiday usually comes down a question of ‘which is the closest that offers direct flights to my destination?’ However, travellers living in the north of the UK may be tempted to travel a little further afield after learning that Manchester Airport has been declared the best in the UK. 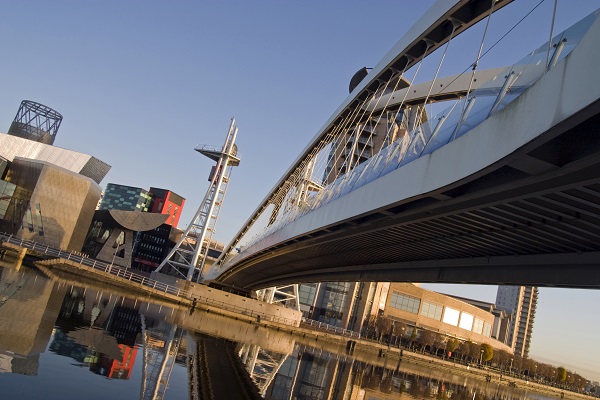 The departure point also earned this title in 2012, 2008, 2006 and 2003 as well as winning the regional prize in 2010. The award comes after Manchester Airport saw significant growth in 2014 in regards to passenger numbers and destinations. As well as becoming the first UK airport outside of London to offer a direct service to Hong Kong, they have also added routes to Miami, Jeddah, Vienna and Pisa.

This is the second year in a row that Affordable Car Hire has scooped this accolade, firmly cementing them at the top of the tree for anyone looking to borrow a set of wheels. Along with standard car hire, the company offers the chance to rent luxury and sports cars, hire a motor home and even arrange a personal chauffeur to ensure you are really going places. 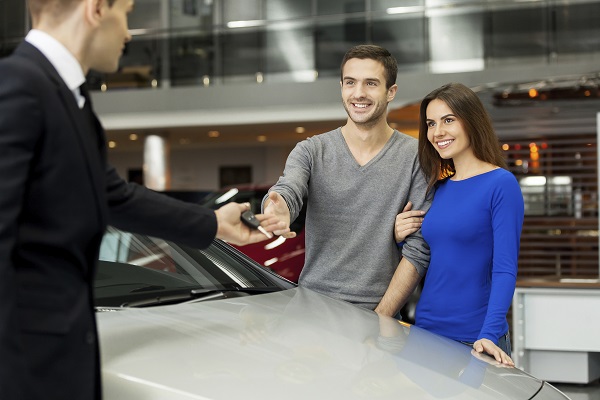 Affordable Car Hire works with the top names in the business to provide the cheapest prices to its customers, highlighting deals such as free upgrades, additional drivers, and zero excess in the process. Users also rave about their loyalty card programme which offers even more money off, and the ability to pay using Tesco Club Card points.

Fred. Travel can tailor-make any holiday experience to your personal requirements. Call us today to speak to a member of our passionate team.